Today we were hoping to spend the afternoon playing Apex Legends with friends but the servers had another plan.

An omnipresent stuttering appeared and never went away, it just got worse by lapses. I didn’t even record the worse matches because I thought it would be better to close everything in my Pc to see if things got better. But the problem is clearly not local, it’s the servers. It’s like this for everyone.

I give up for now. I will take a break with hopes of coming back when the conditions are better. 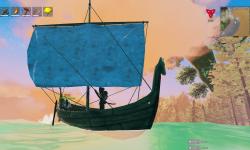 They Just Ran Into The Zone 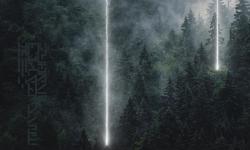 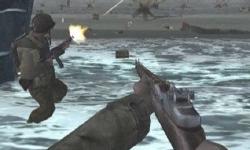 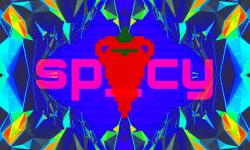